Originally a neoclassical showpiece and residence to a German maritime magnate, the manor became the French Consulate, after the Second World War. When an Antwerp-based family of fashion entrepreneurs bought the building in 2012, it was virtually unfit for human habitation: too rigid, too remote, and above all too impersonal.
Grandeur and generous volumes were amply represented in the architecture, but the building’s character had dissipated over the decades. Voorjans gave the bourgeois consulate a fresh, luxurious bohemian twist. Amazingly, he managed to transform its formal anonymity back into an inviting home filled with glamour, personality and stylistic surprises. 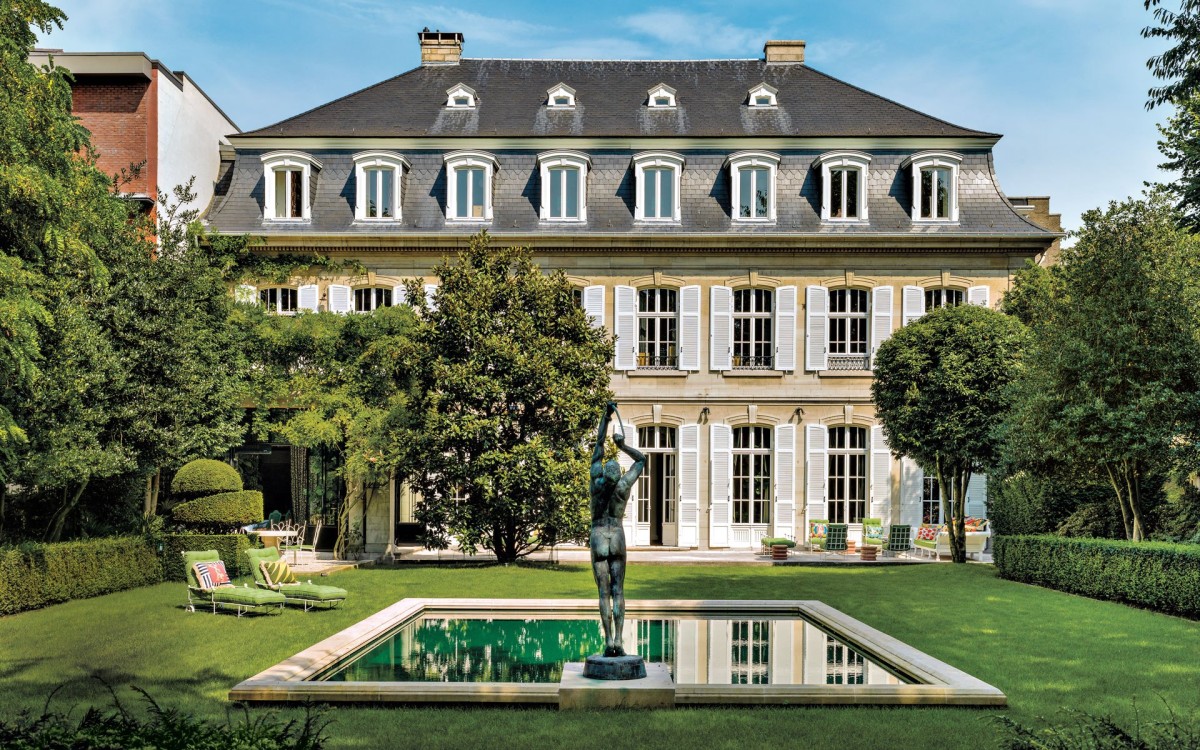 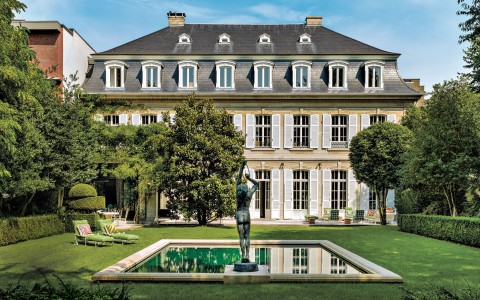 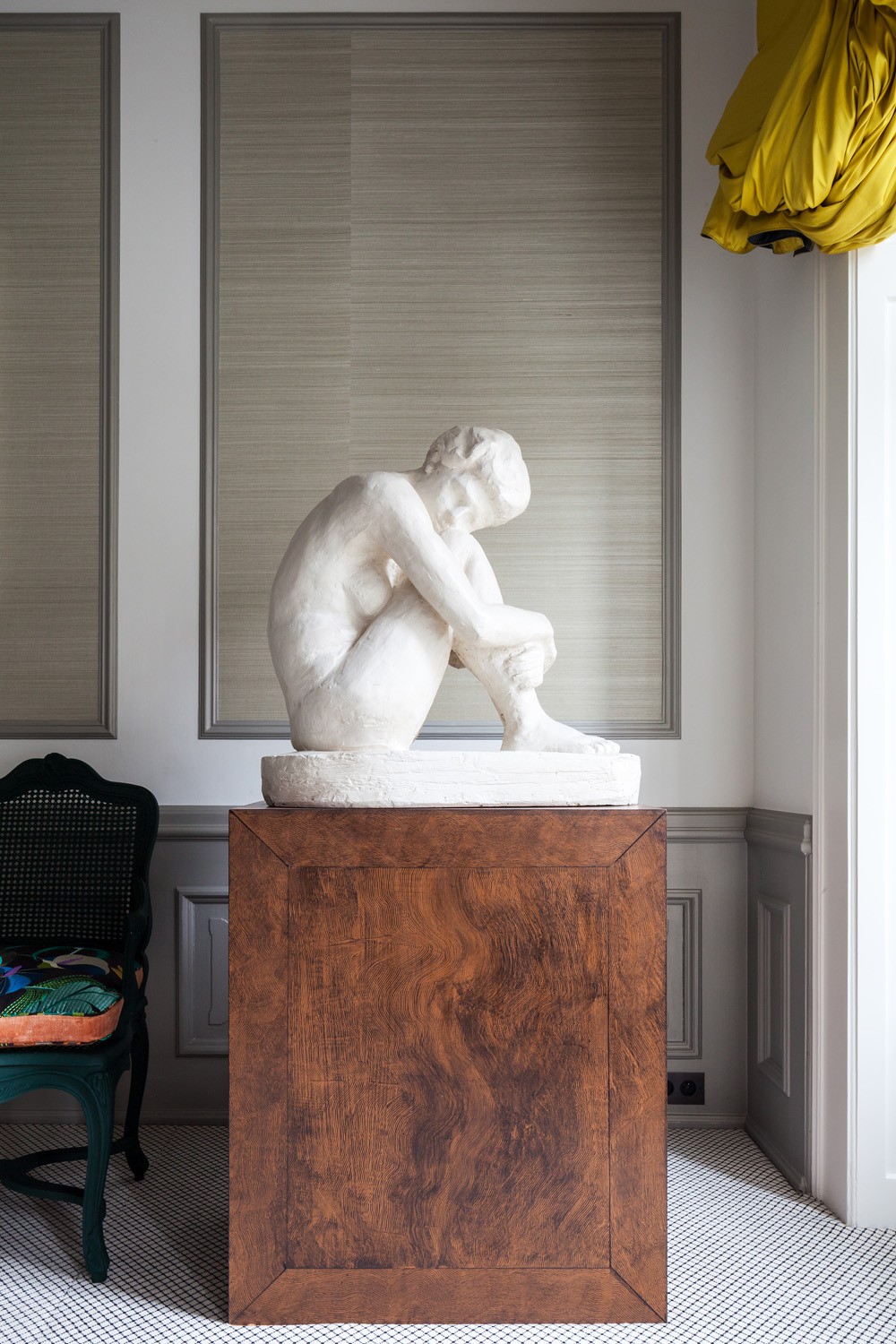 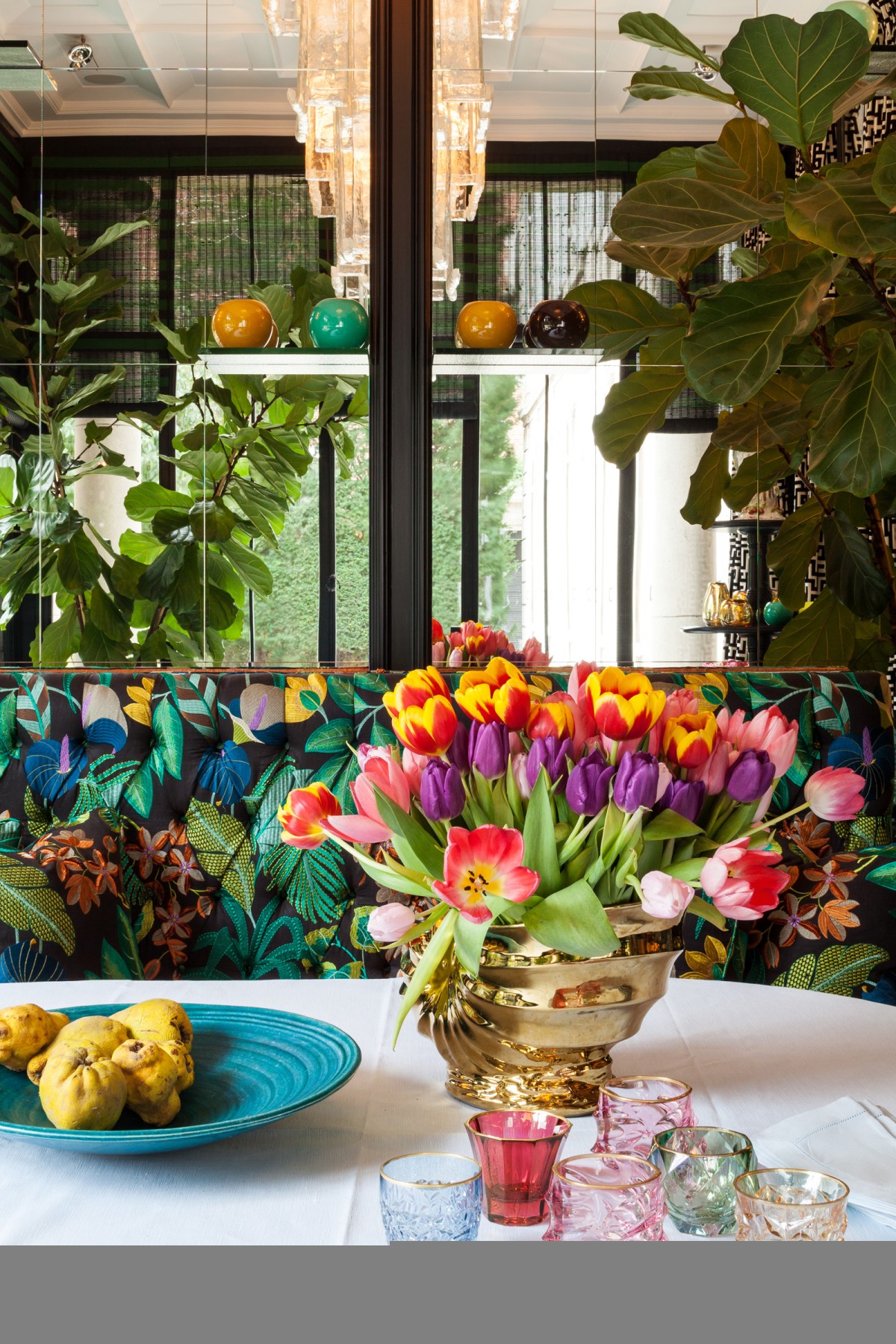 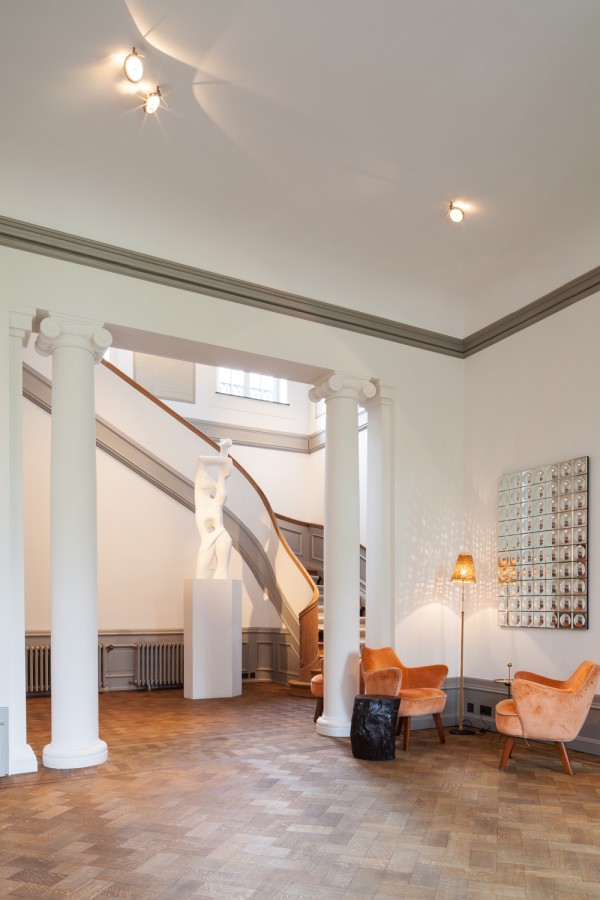 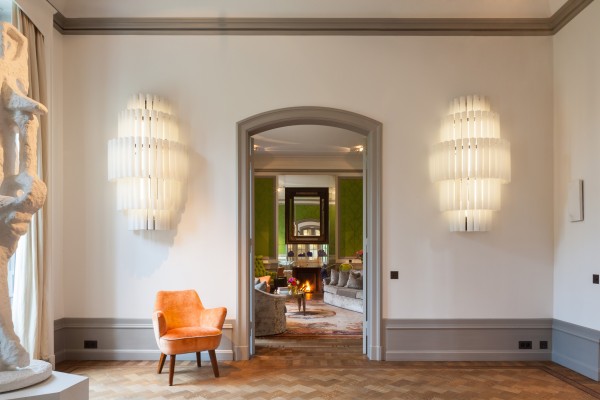 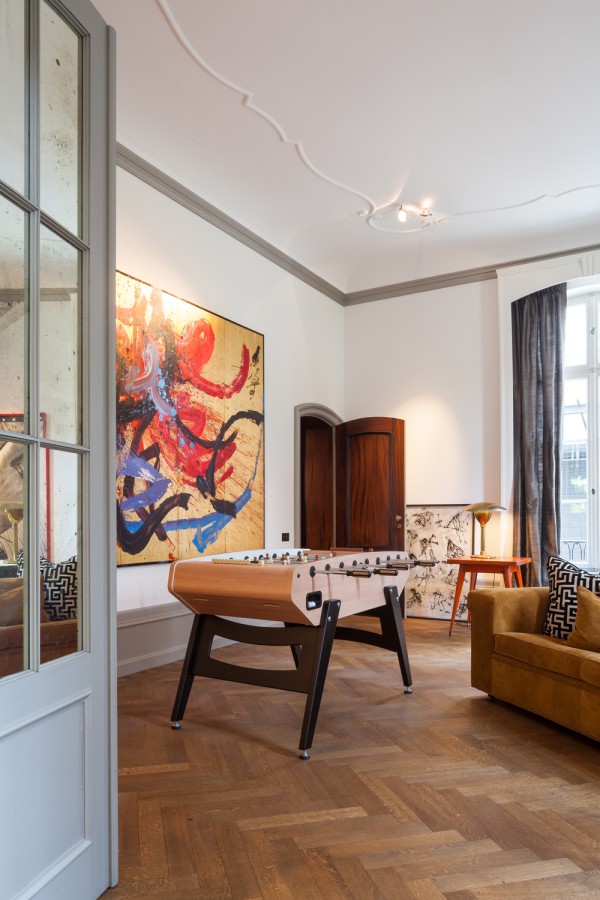 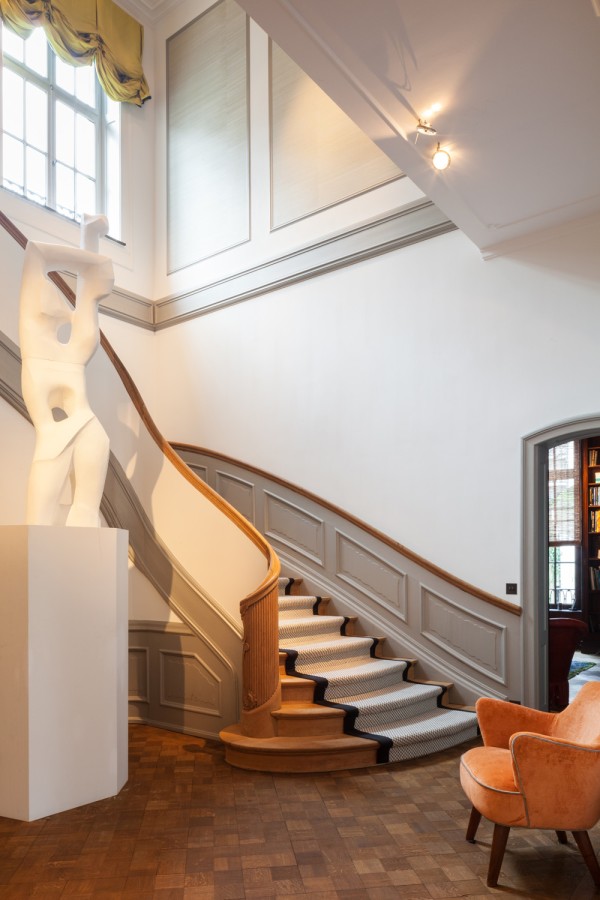 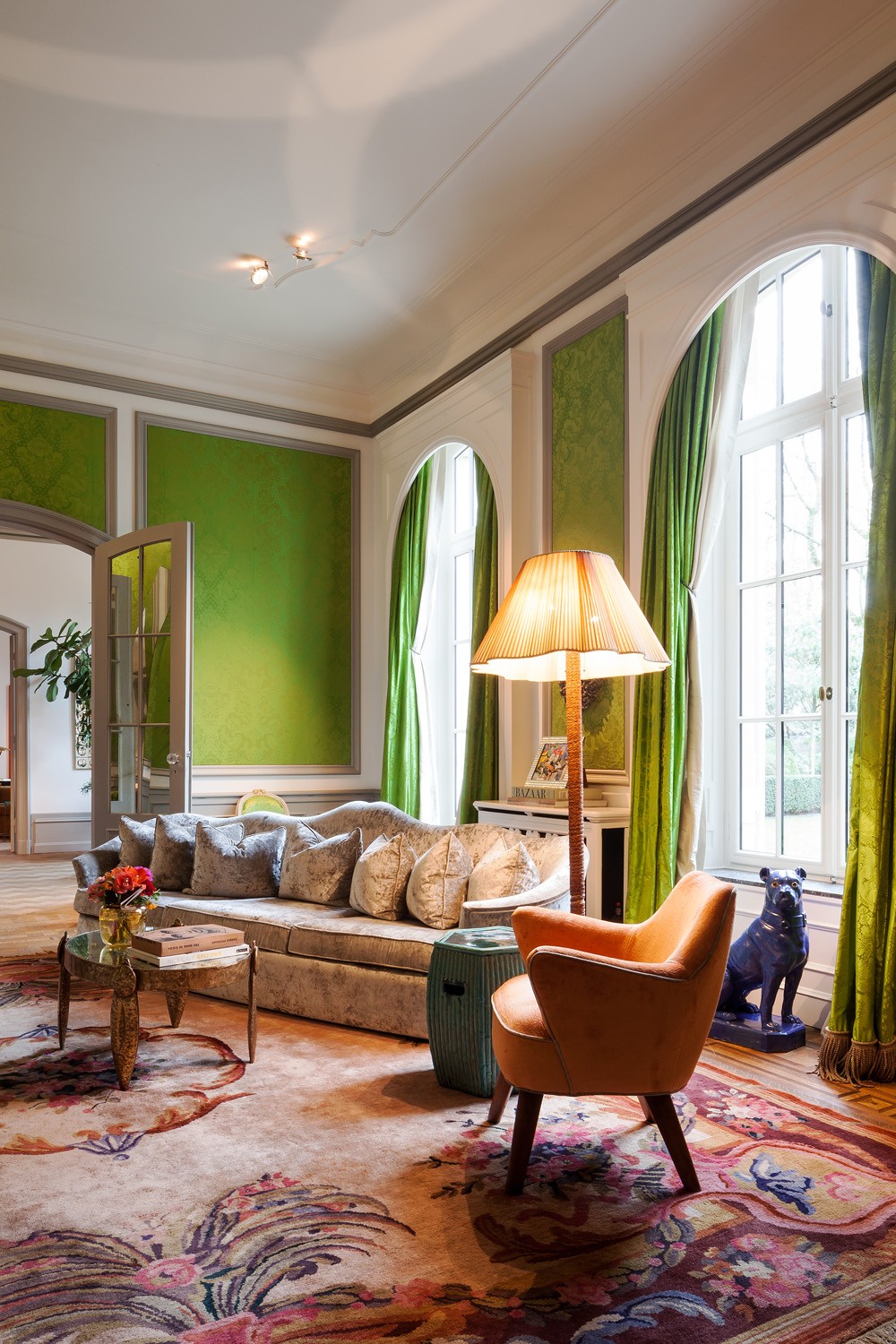 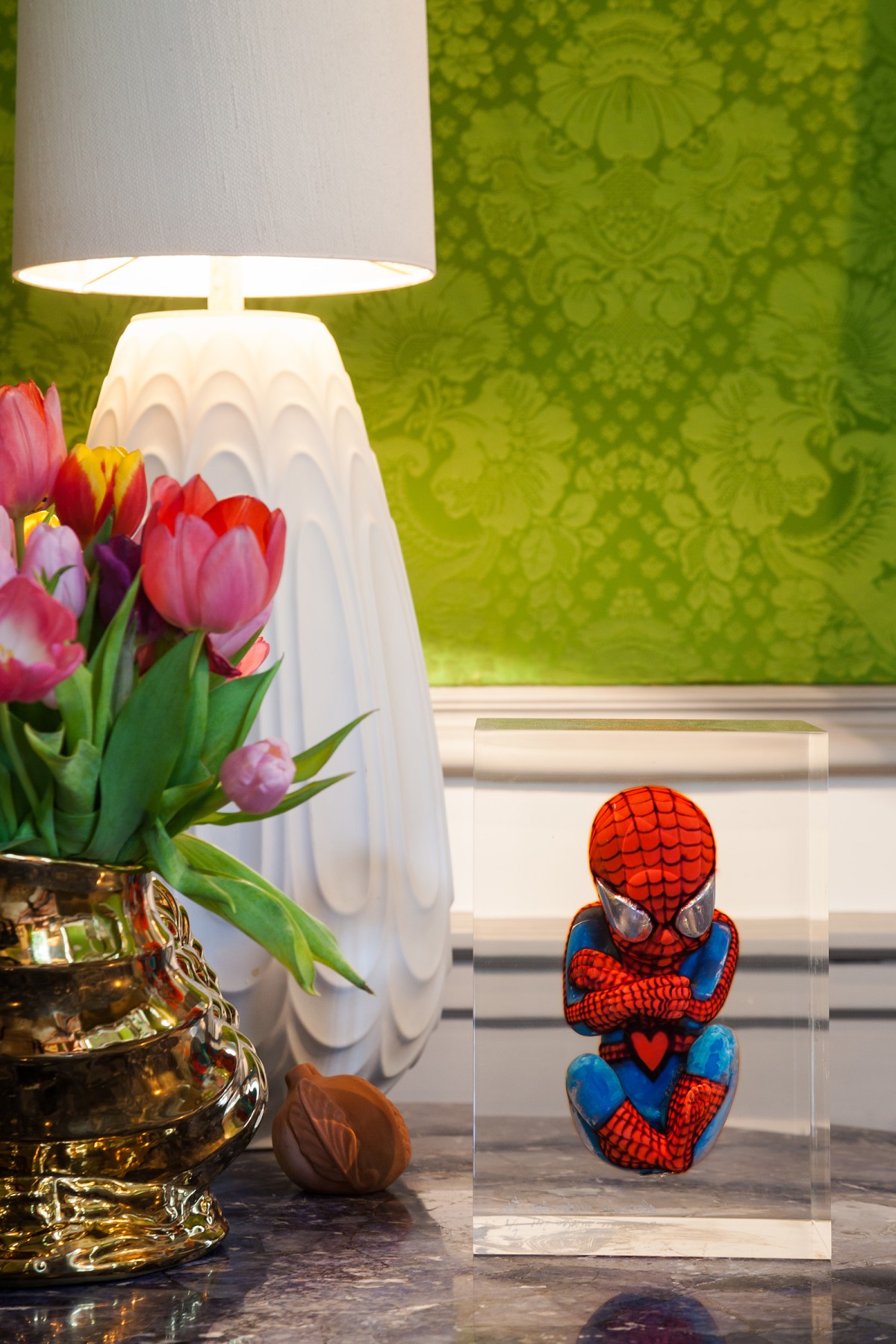 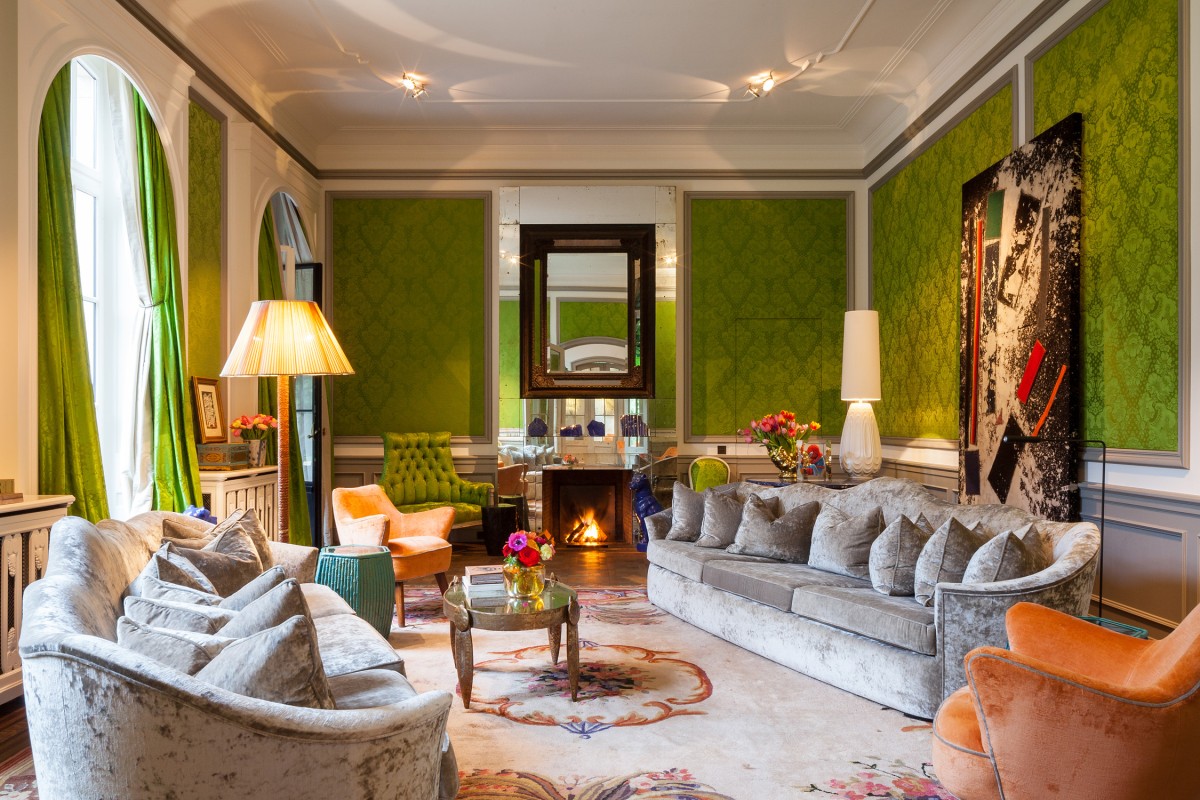 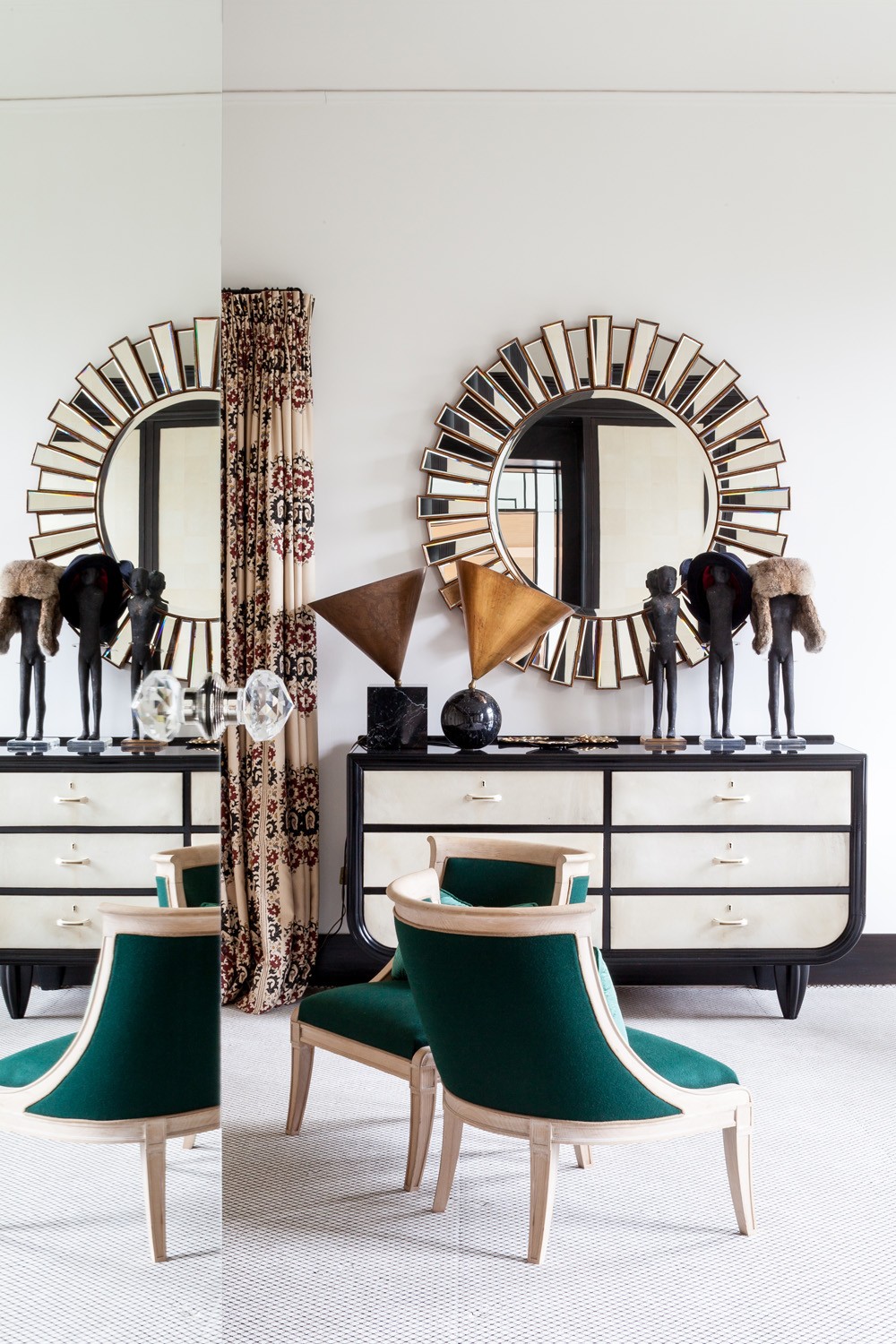 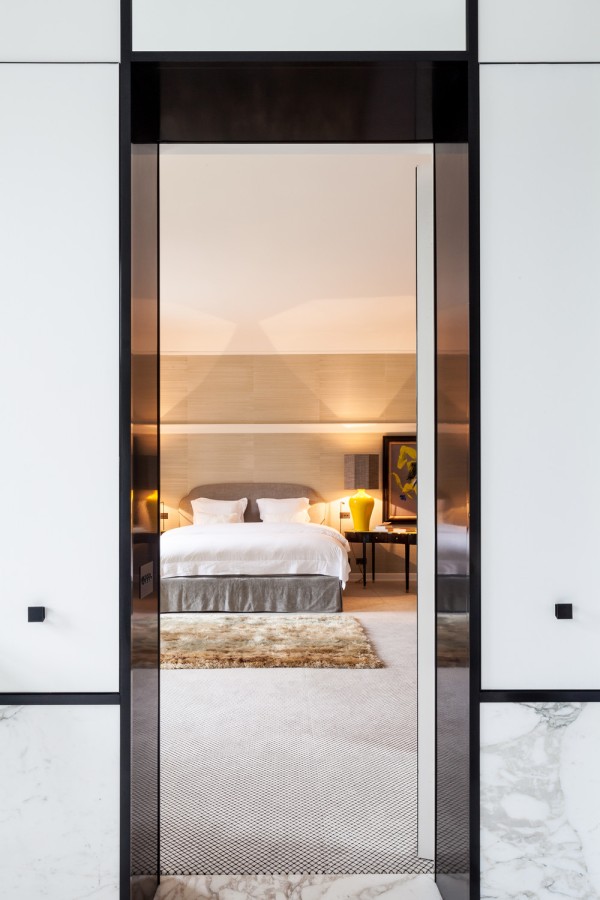 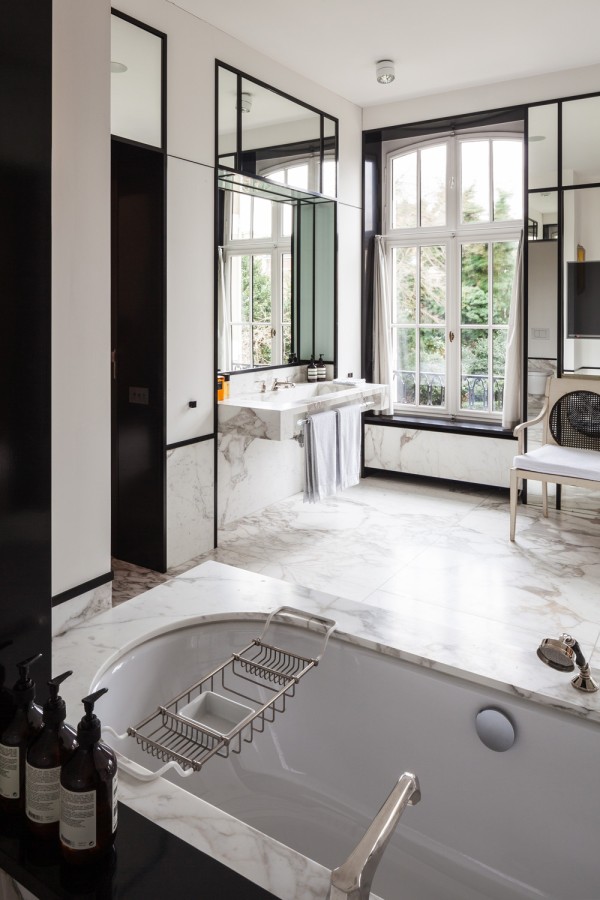 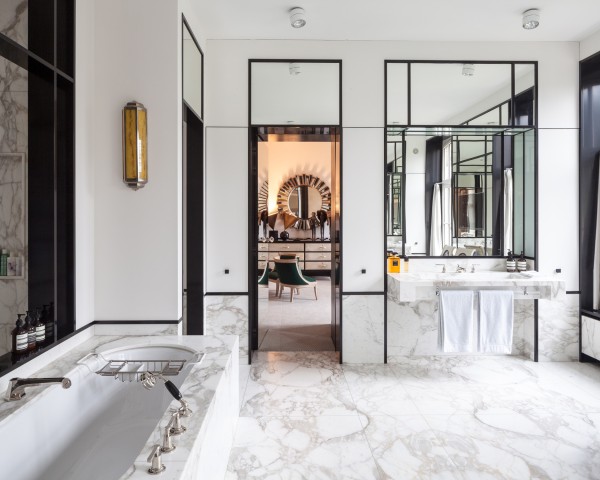 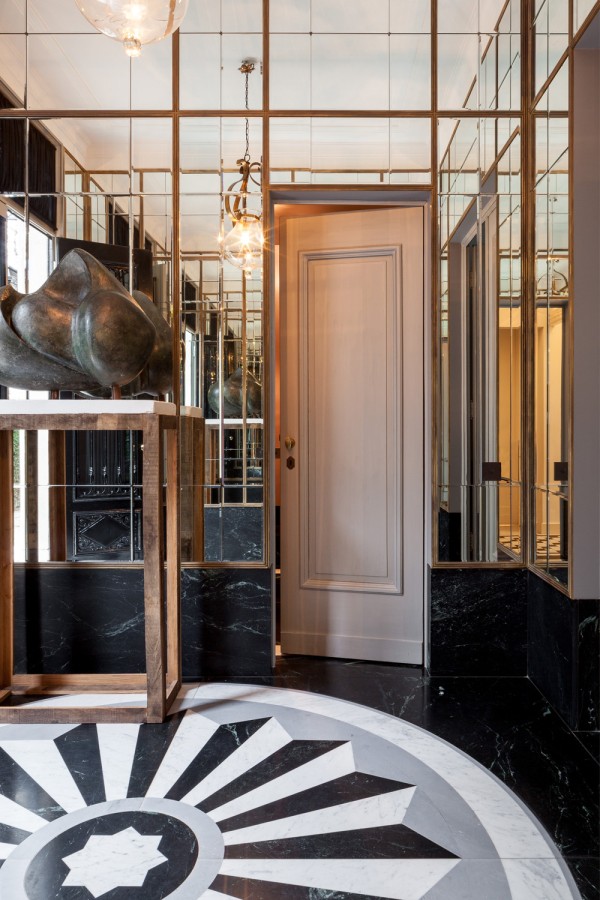 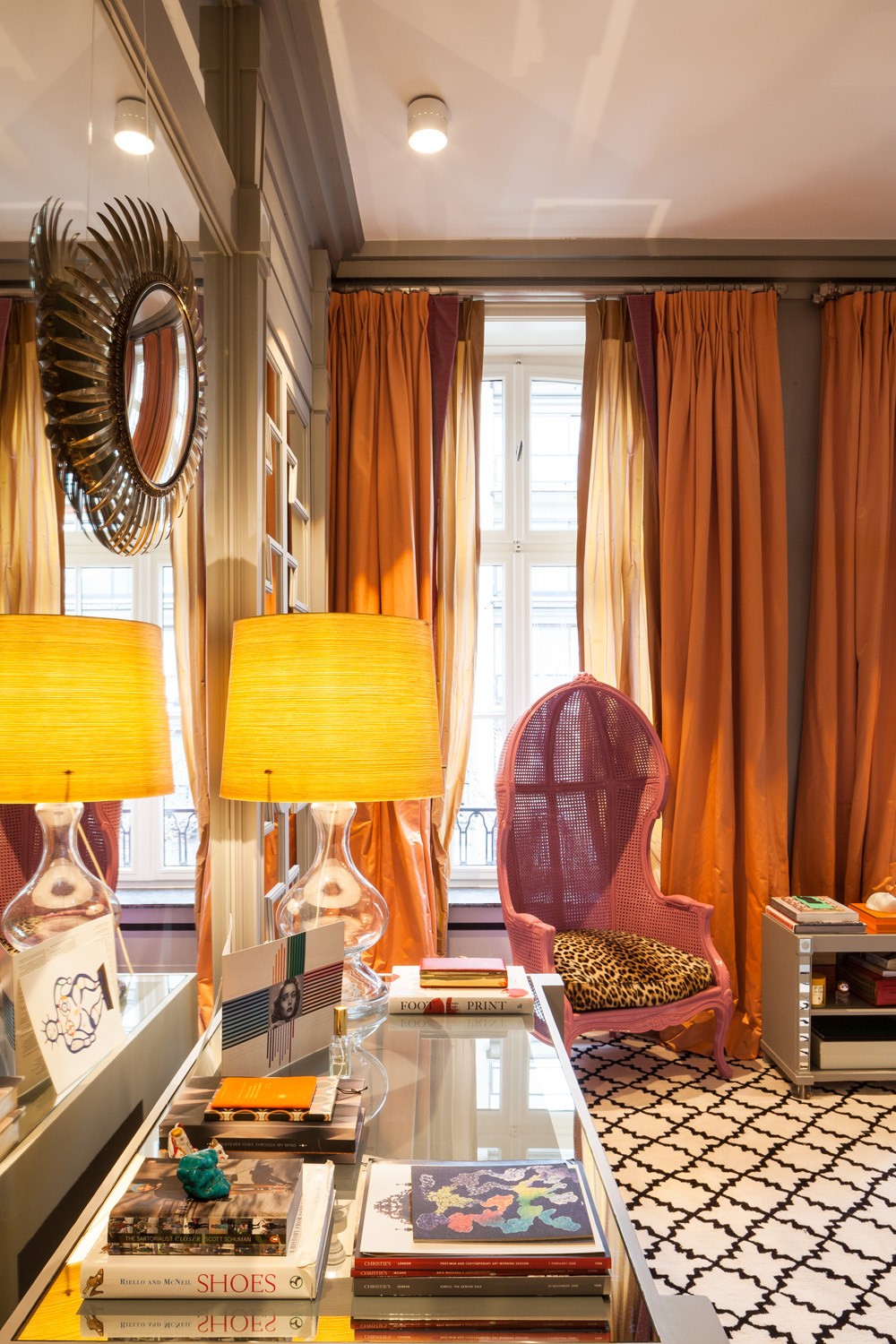 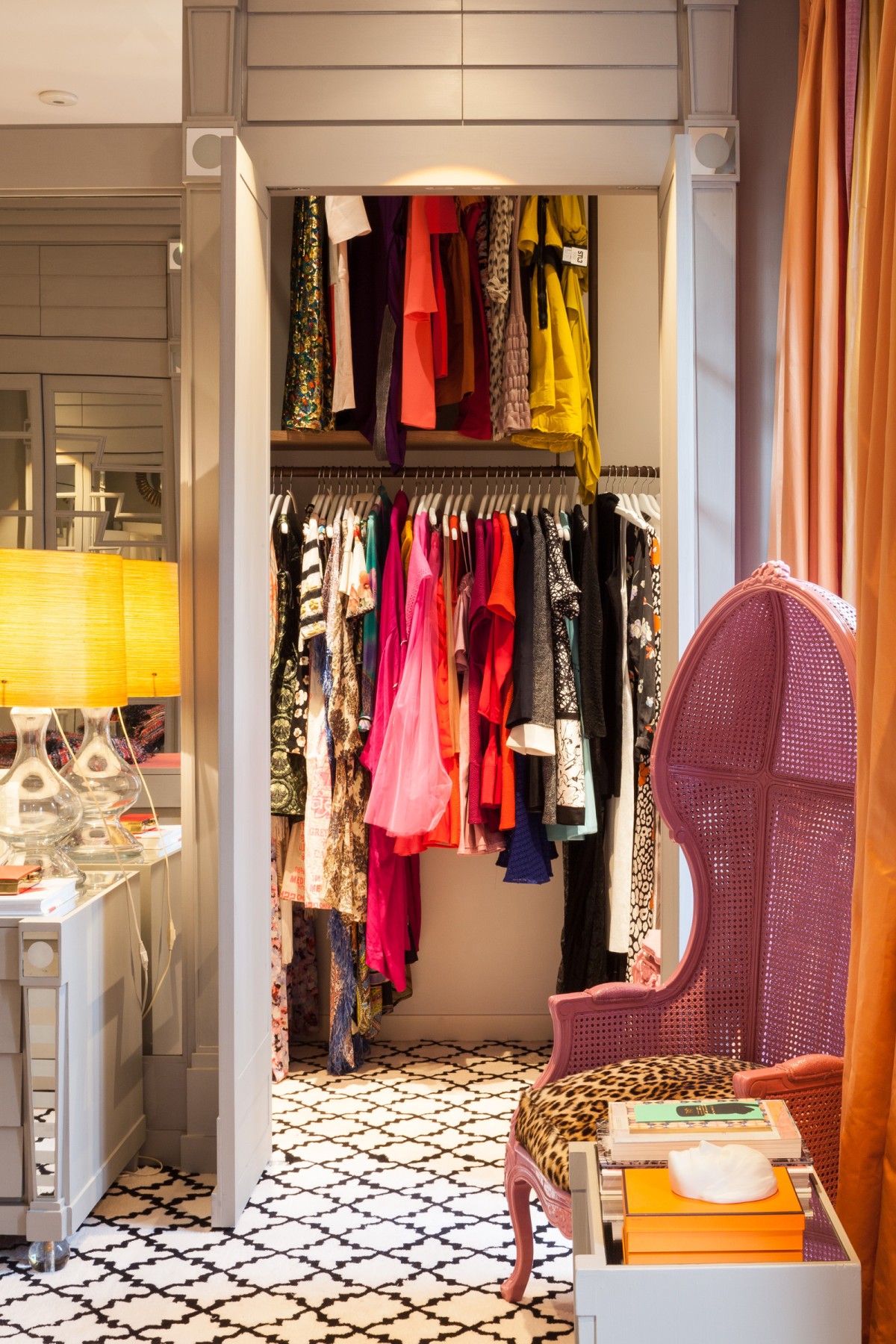 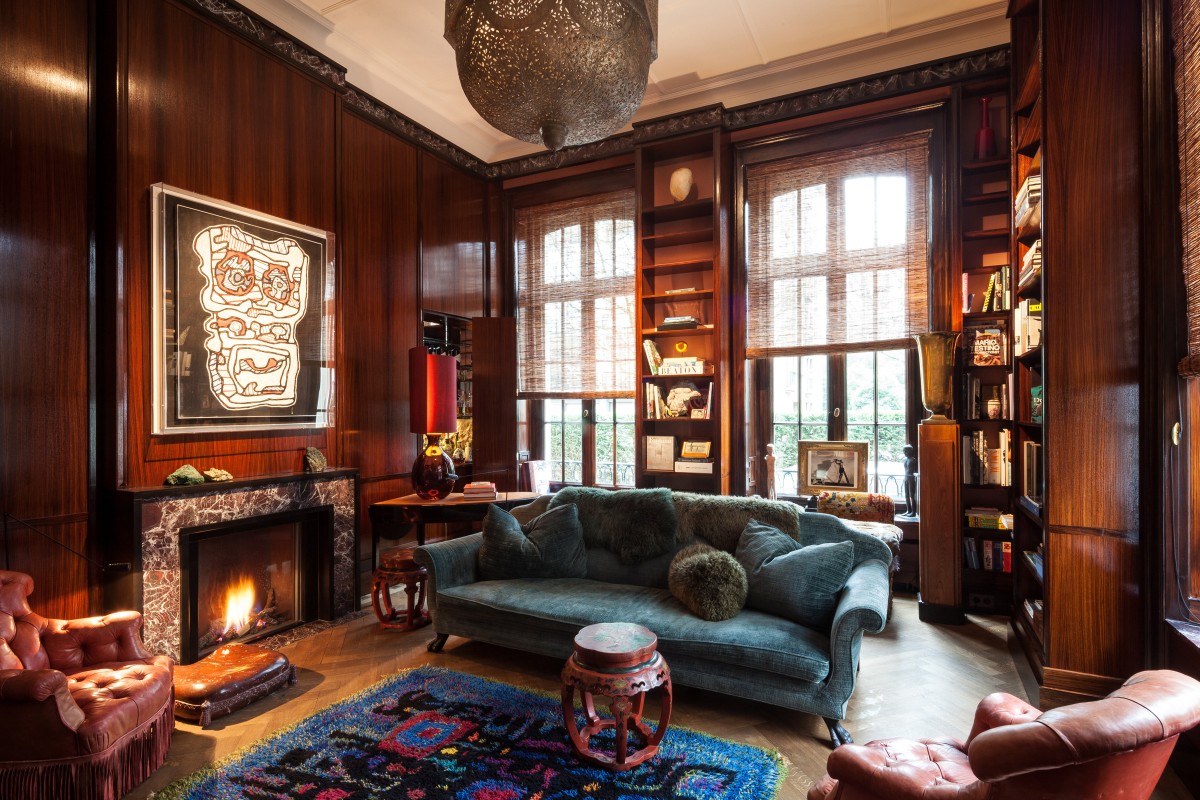 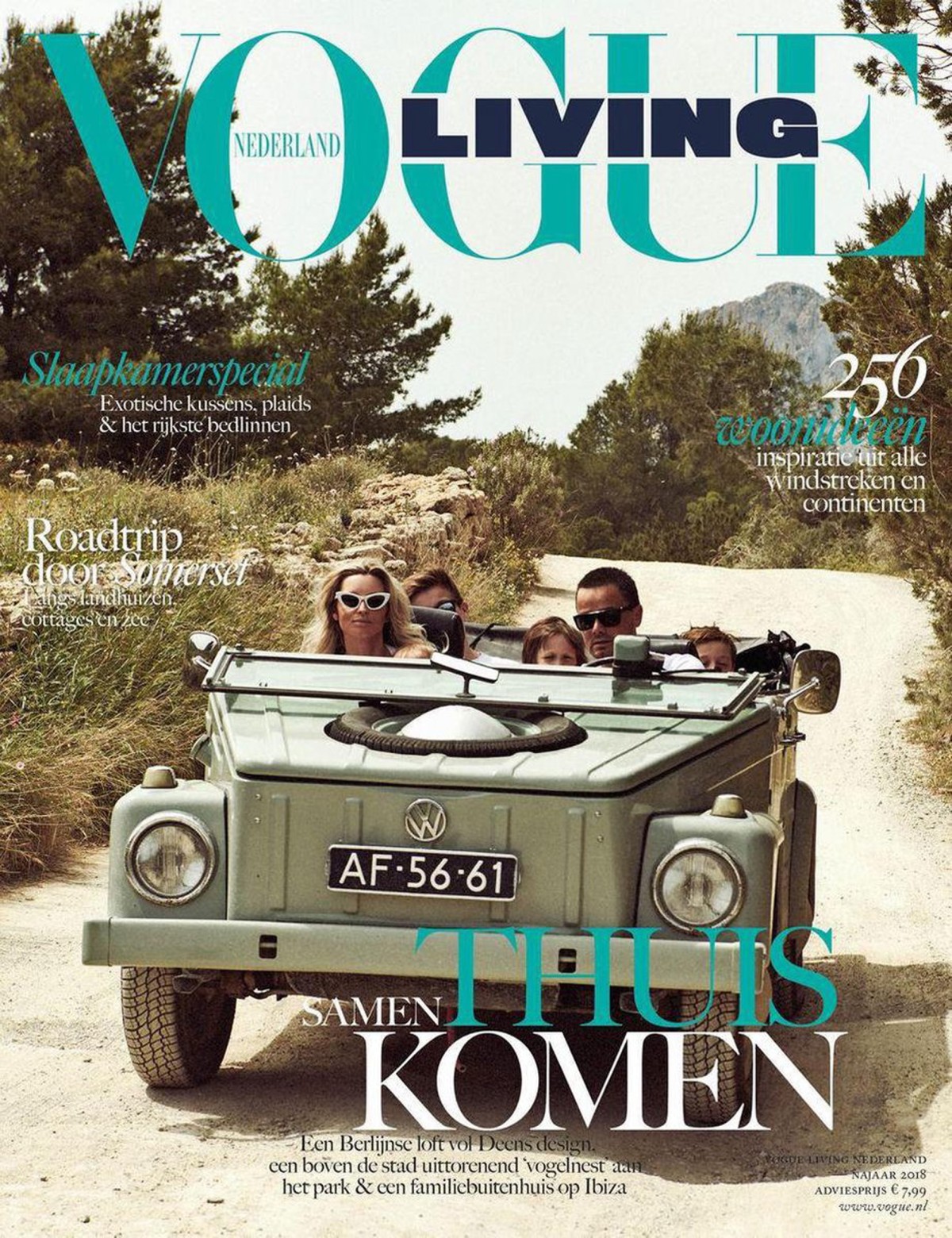