There is no place for timid, mundane, or formulaic in his design vocabulary, instead Gert’s brilliantly coloured world celebrates the daring and the exceptional. His magical roomscapes ignite our imaginations, fuel our dreams, and enhance our realities.

Gert Voorjans is an iconic Belgian tastemaker and interior architect renowned for his unique style. He has designed homes for some of the world’s leading residential and corporate clients. Drawing on influences from East and West, he creates richly layered environments suffused with colour, each one visually stunning.
Voorjans studied Interior Architecture in Hasselt, Belgium,and has a postgraduate degree in Art History from Siena and a further postgraduate degree in Styles & Arts from Sotheby’s in London. In 1997, he opened his own architectural and design practice in Antwerp. In 2018, he collaborated on the creation of an exquisite collection of fabrics and home furnishings for Jim Thompson. In 2020, AD France named him one of ‘Les 100 Décorateurs du Moment’.

Joins the team of Axel & May Vervoordt

Launch of the first book "Interior Life", published by Lannoo

Opening of Manila House, a 5400 m² private club in Manila

Launch of the second book "Daily Life", published by Lannoo

Opening of the new Silver-Diamond museum in Antwerp

Launch of the third book "Collectibles", published by Lannoo 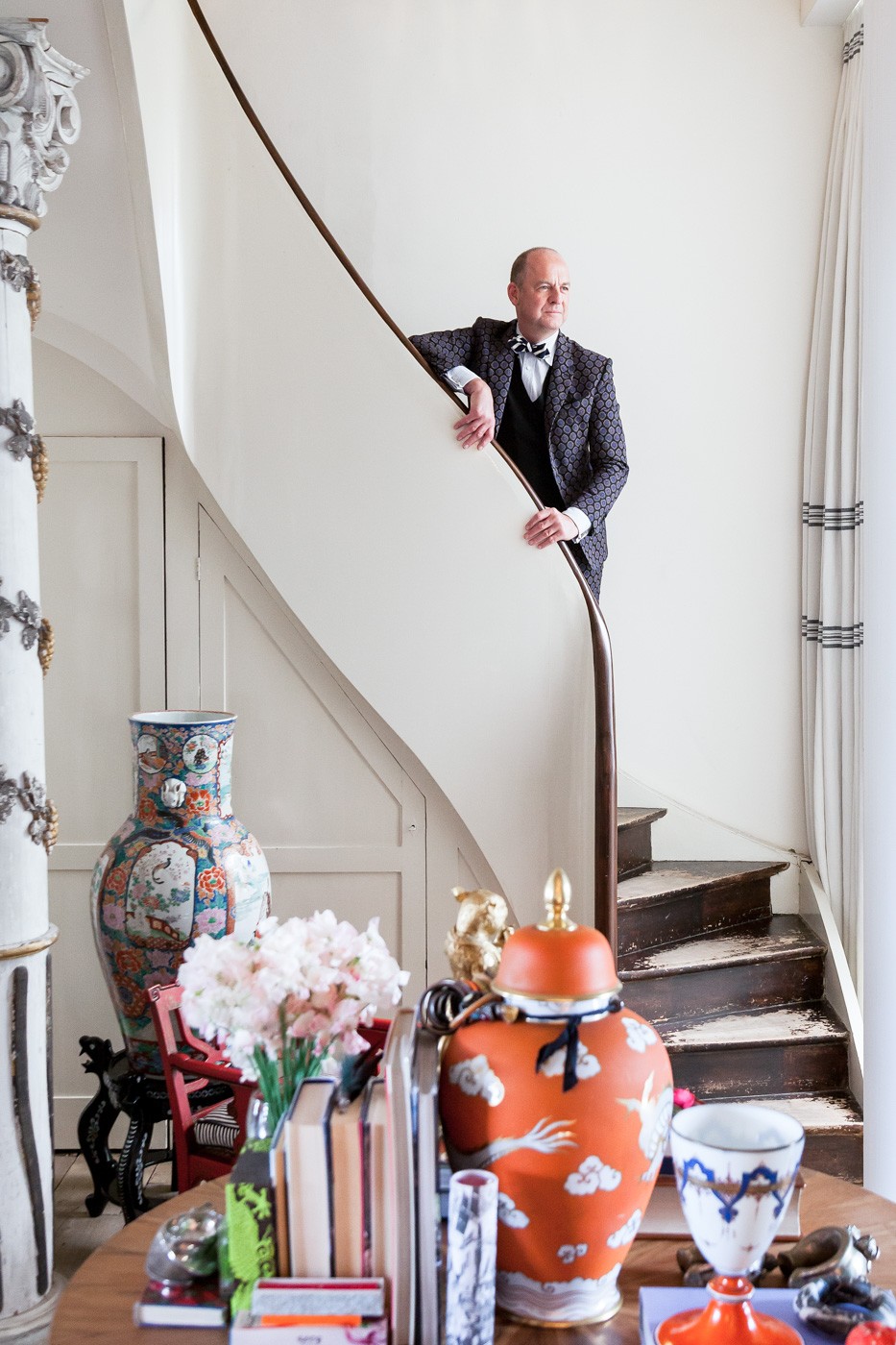 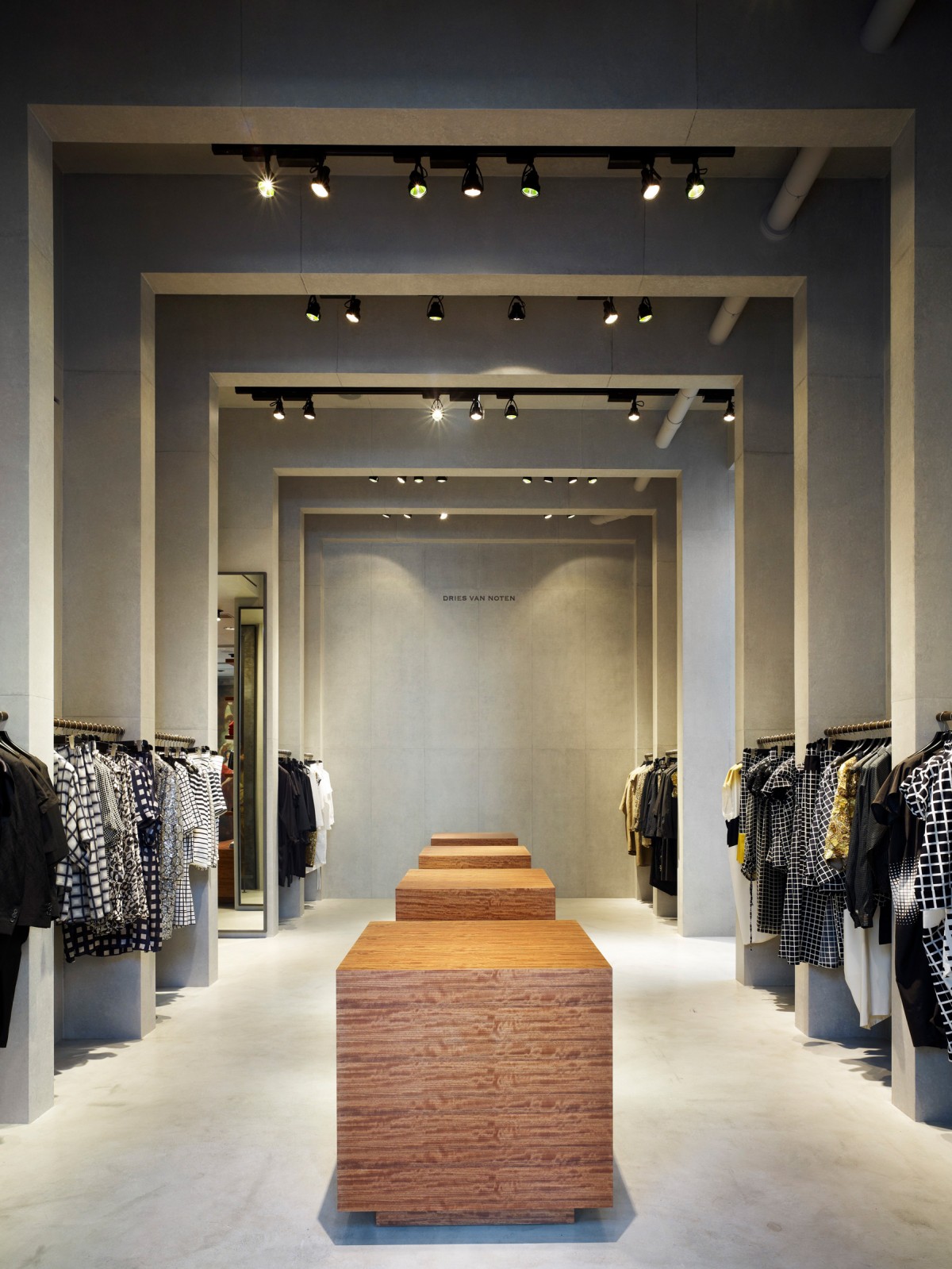 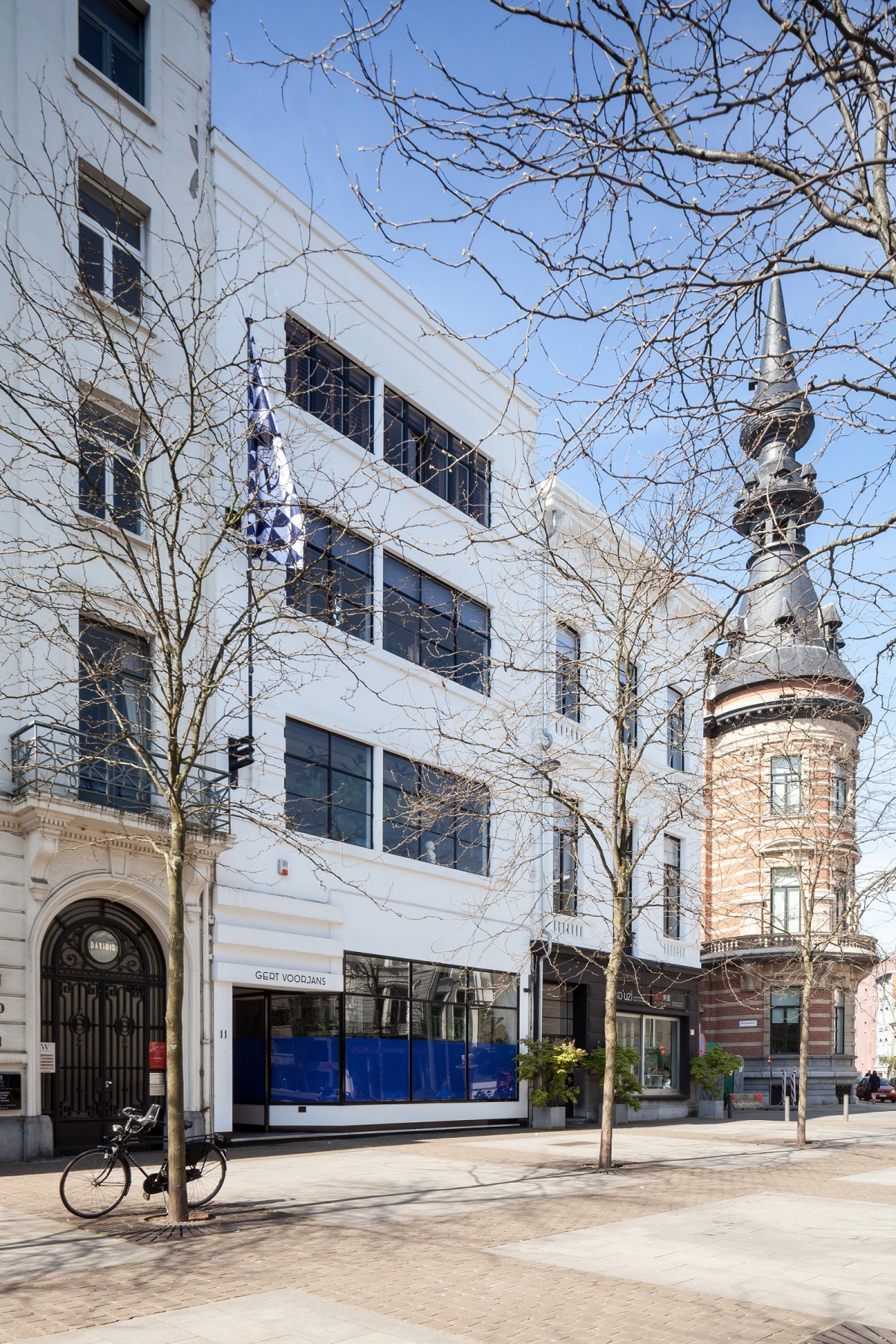 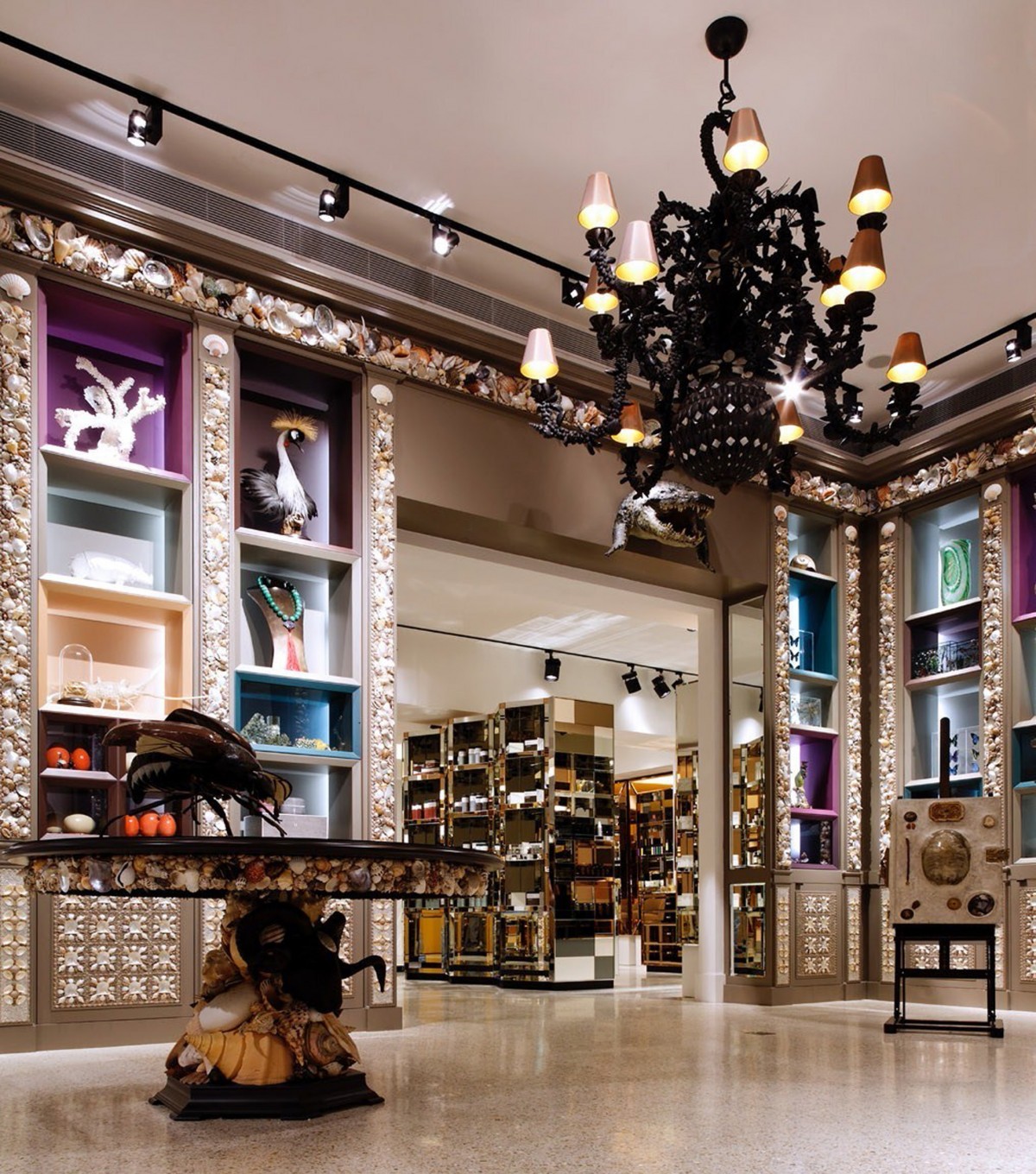 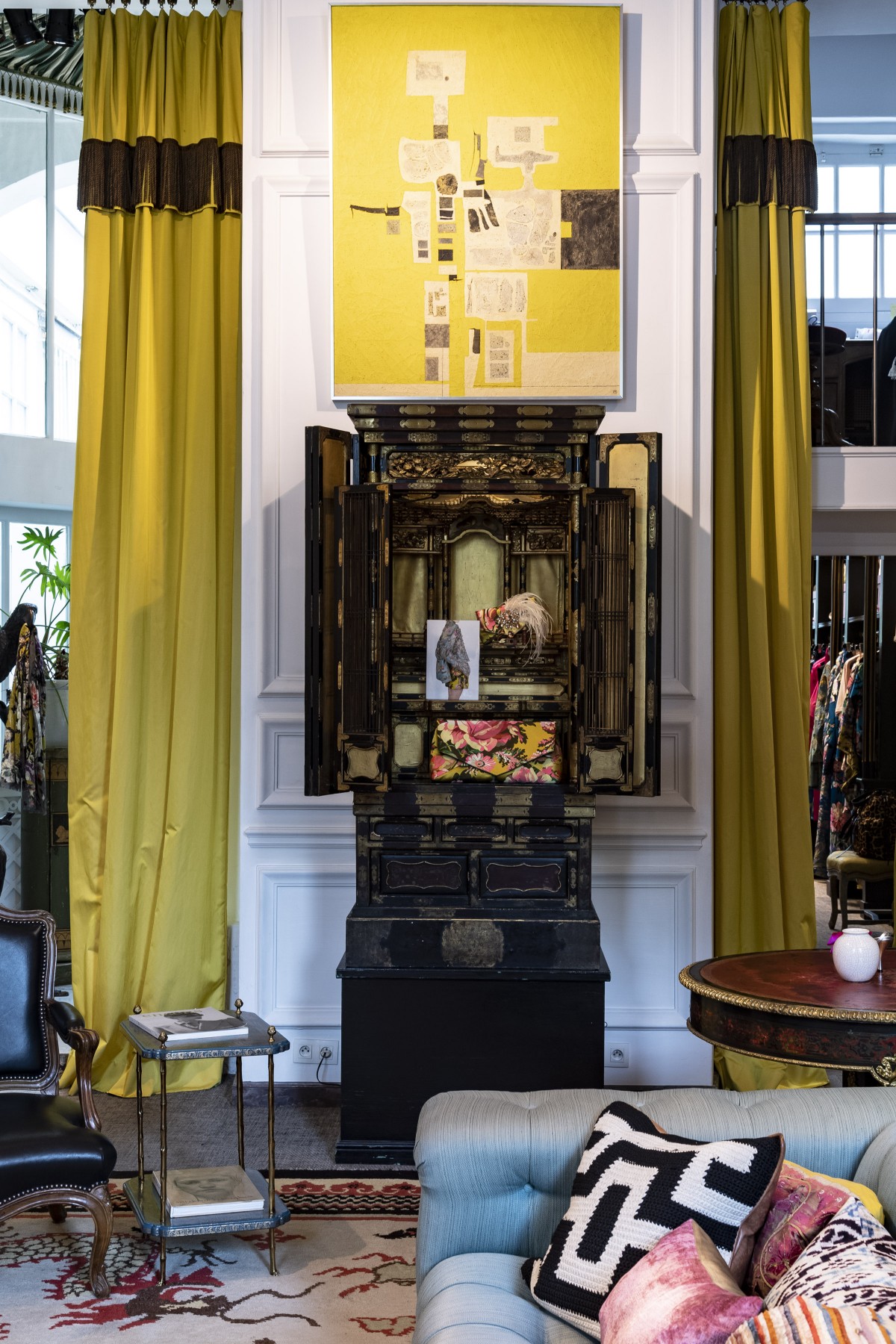 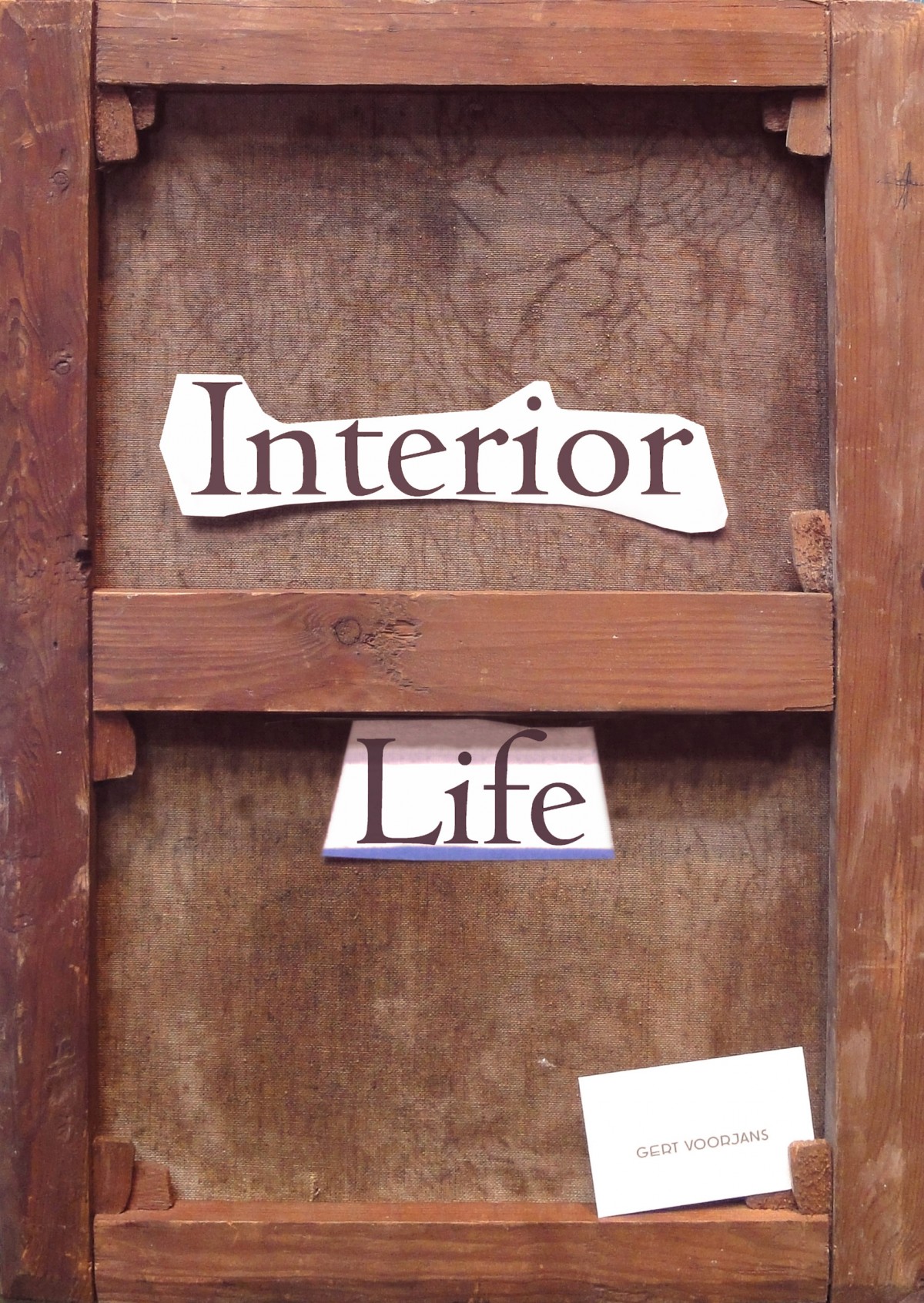 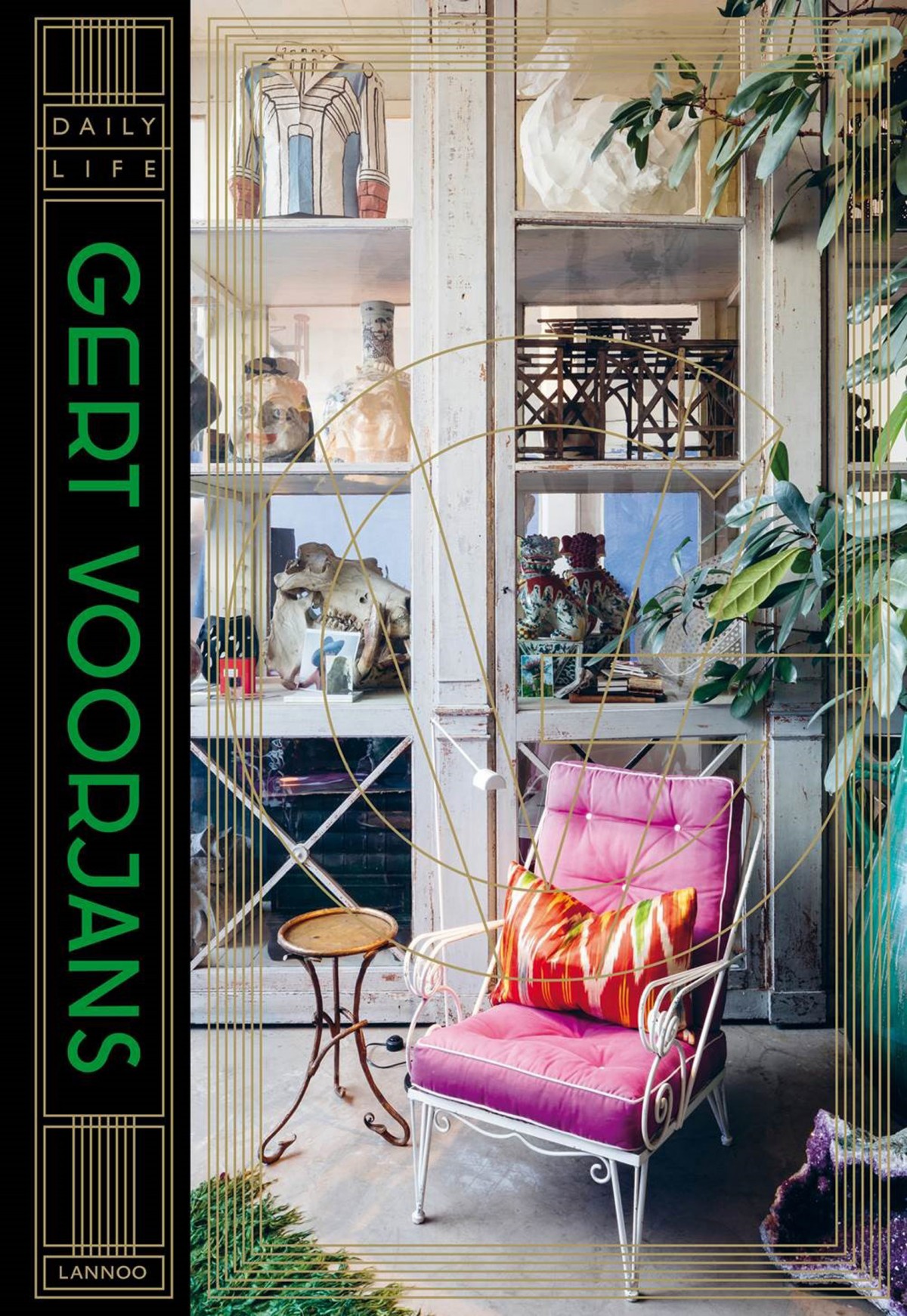 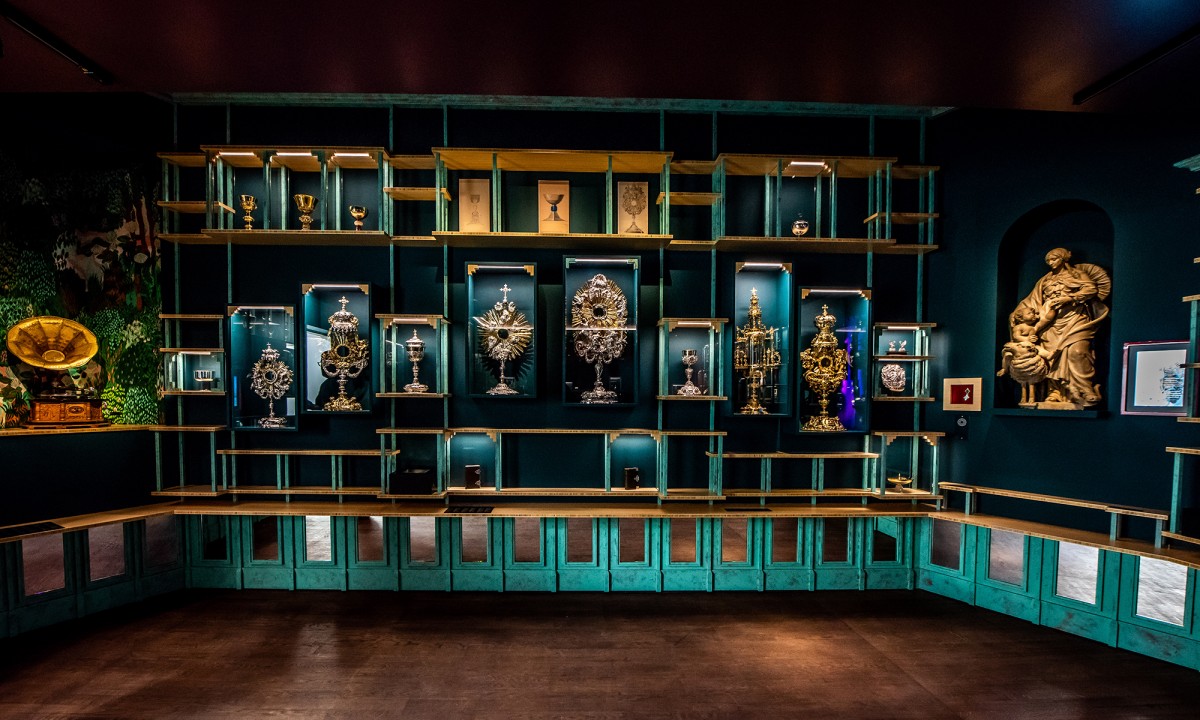 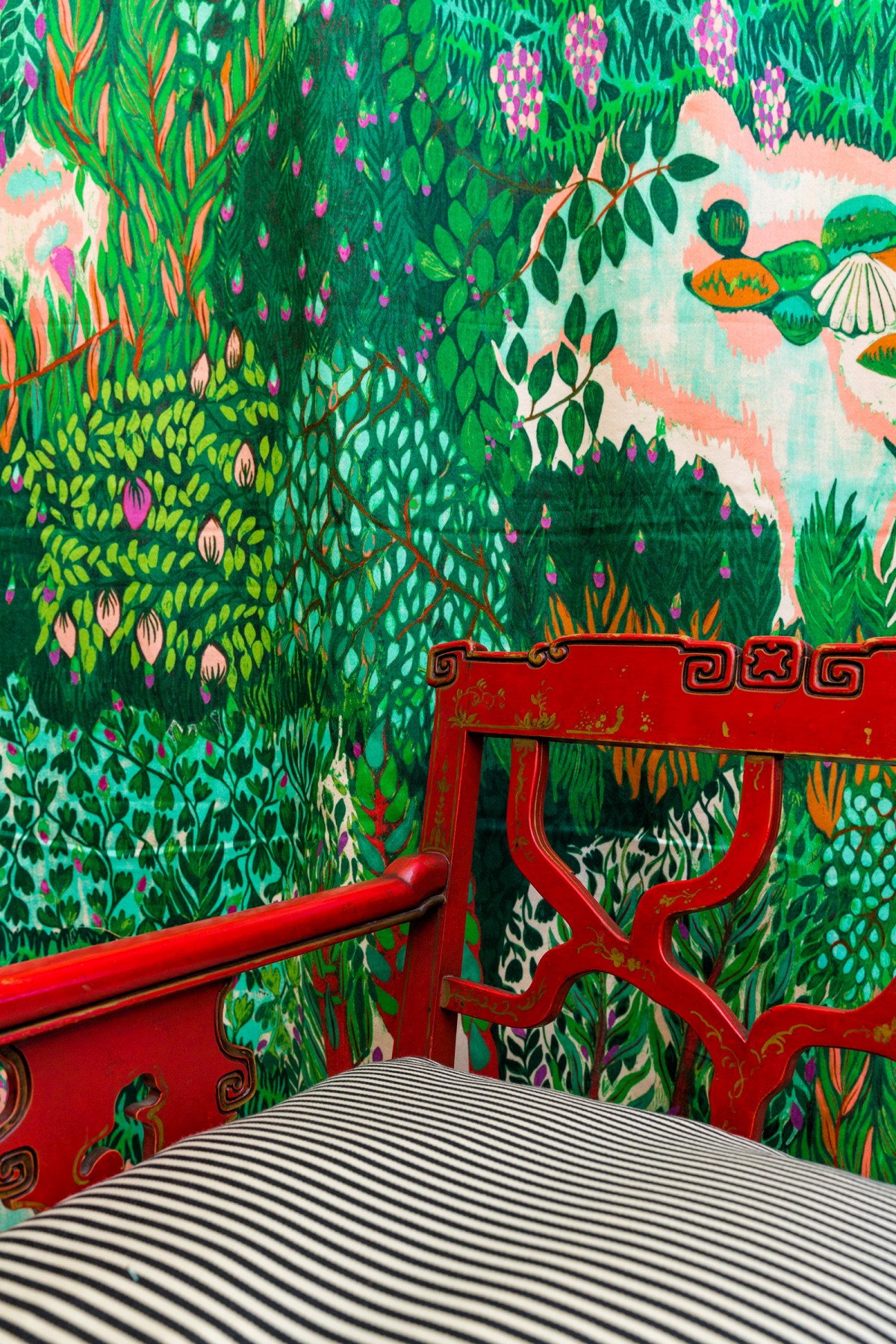 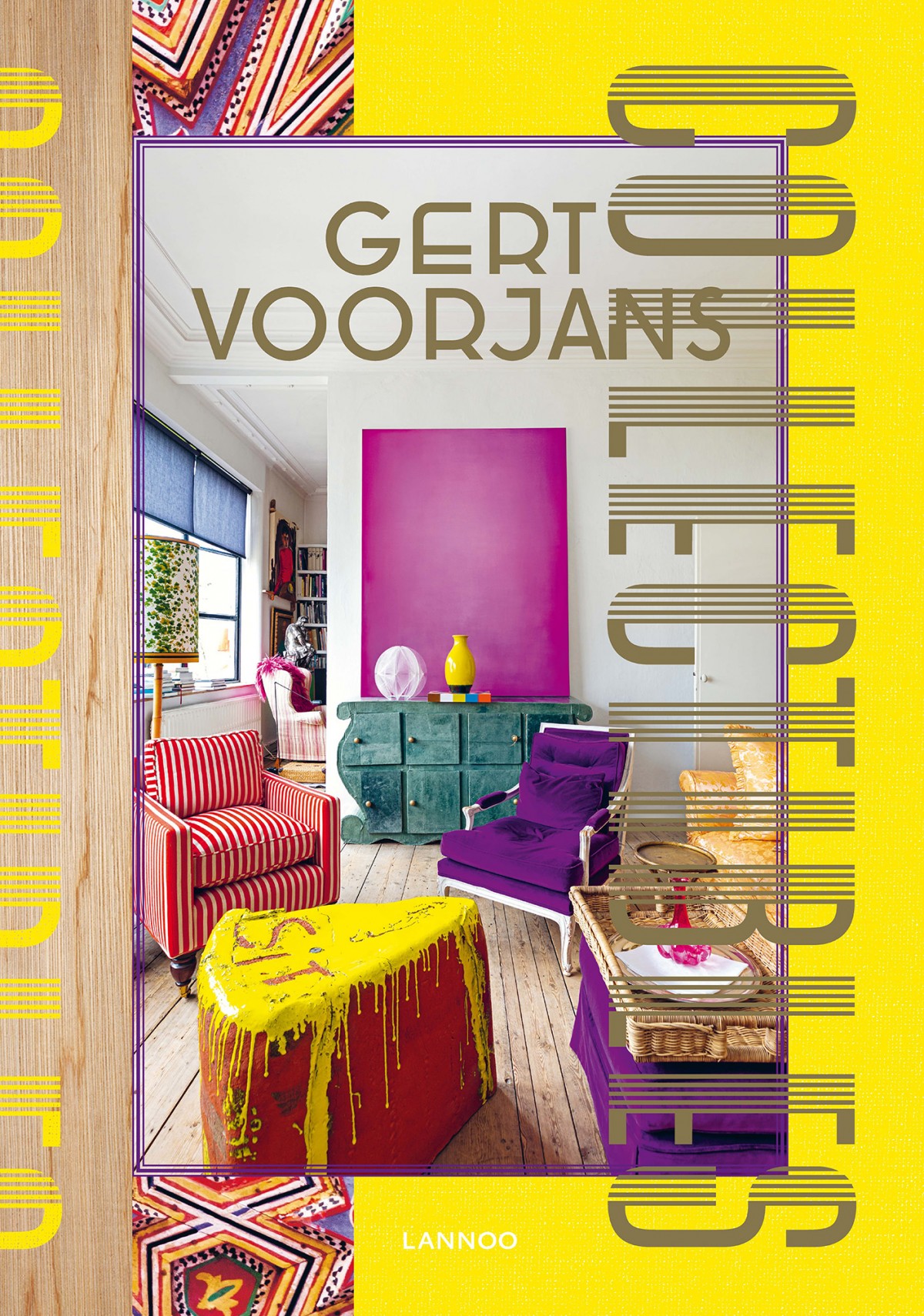